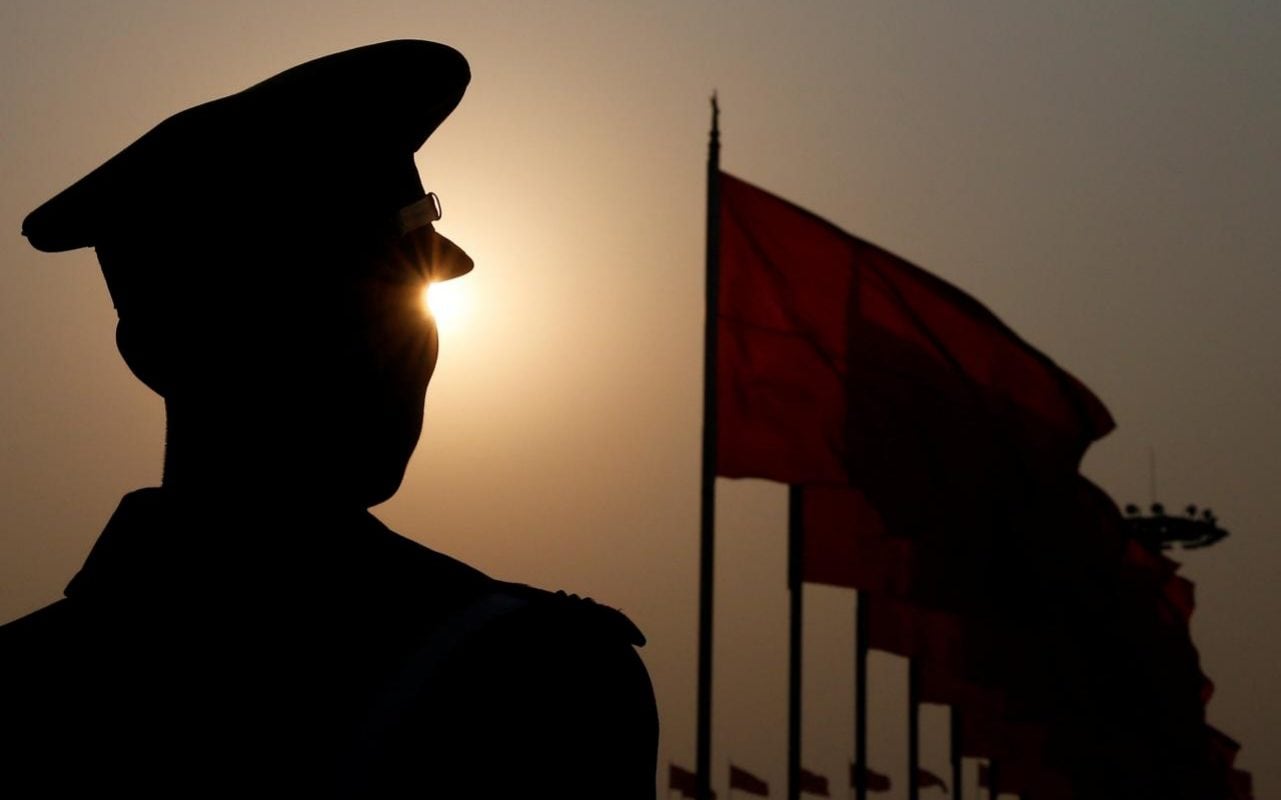 It sounds like the plot line from an episode of Black Mirror set in a dystopian future, but China's “social credit” system has already seen over 12 million people slapped with domestic travel bans as punishment for bad behaviour.

Nine million Chinese have been banned from buying domestic flights, and three million more from buying business class tickets in early trials of the scheme, under which citizens are rated on their compliance with social norms and rules.

Behaviour that triggered the bans varied from obstructing footpaths with electric bikes to failing to pay fines.

Zhang Yong, deputy director of the China’s National Development and Reform Commission (NDRC), said the trials were taking place across China’s provinces over the next two years.