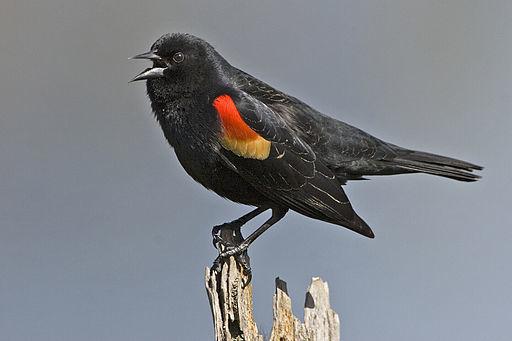 Authorities are still investigating what killed an estimated 200 to 300 red-winged blackbirds in this rural township.

The dead birds were found near Frank Davis Road on Nov. 22, according to Cumberland County Department of Health Director Megan Sheppard.

The were found on the road, in farm fields and in wooded areas.

Some of the dead birds were also found on some nearby roadways.

There has been no cause yet determined as to what killed them.

As for humans, Sheppard says there appears to be no threat.